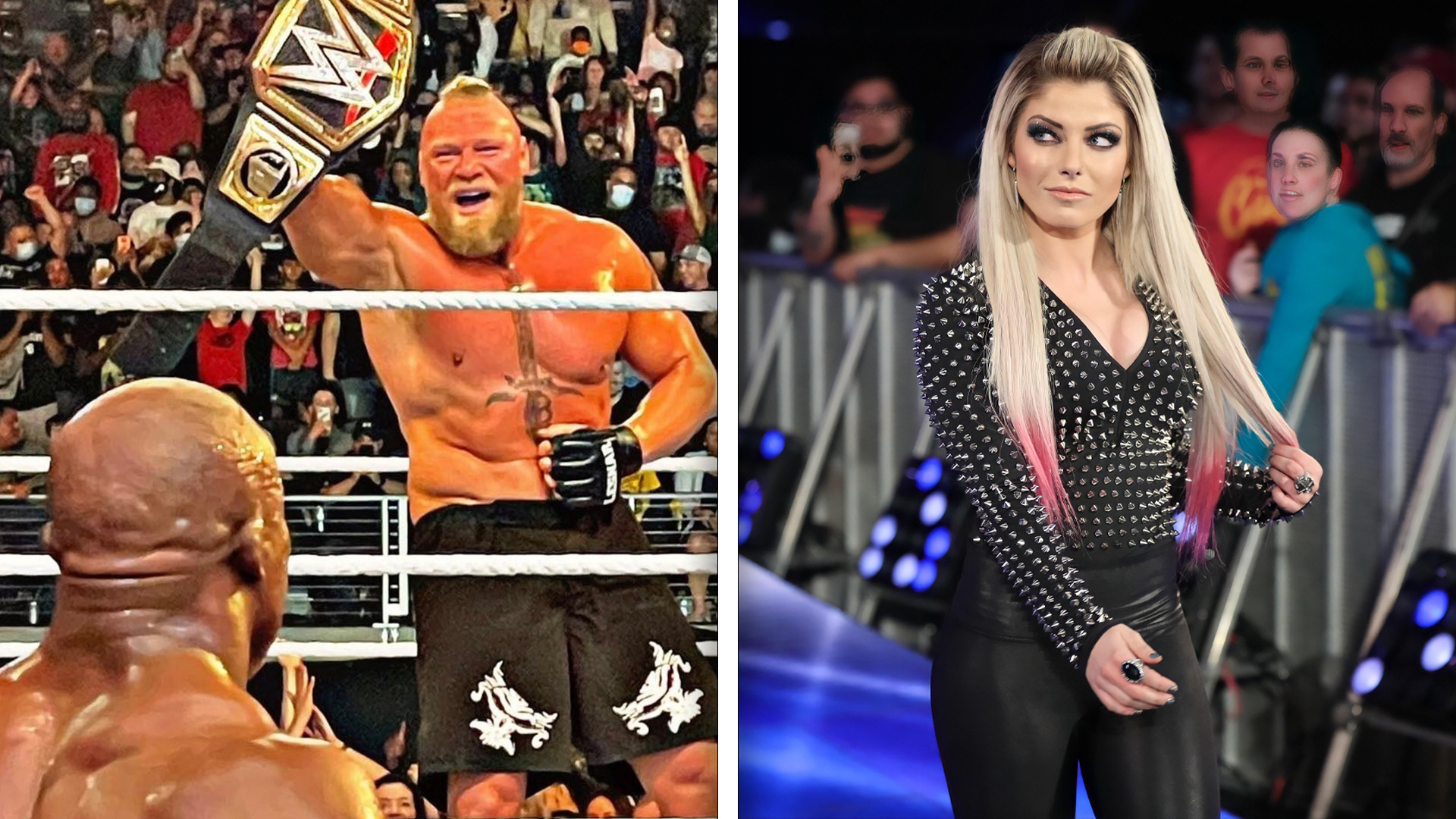 On last night’s RAW, Fatal 4-Way match took place to determine the #1 contender for the WWE Championship at Royal Rumble.

Also, Edge and Beth Phoenix will challenge The Miz and Maryse in a Mixed Tag Team match at Royal Rumble.

WWE announced that fans will begin to see Alexa Bliss’ journey back to RAW next Monday night. But WWE did not say when she would return to RAW.

Also Next week’s RAW will feature Liv Morgan vs. Bianca Belair vs. Doudrop in a Triple Threat match. The winner will get RAW Women’s title match against Becky Lynch at Royal Rumble.