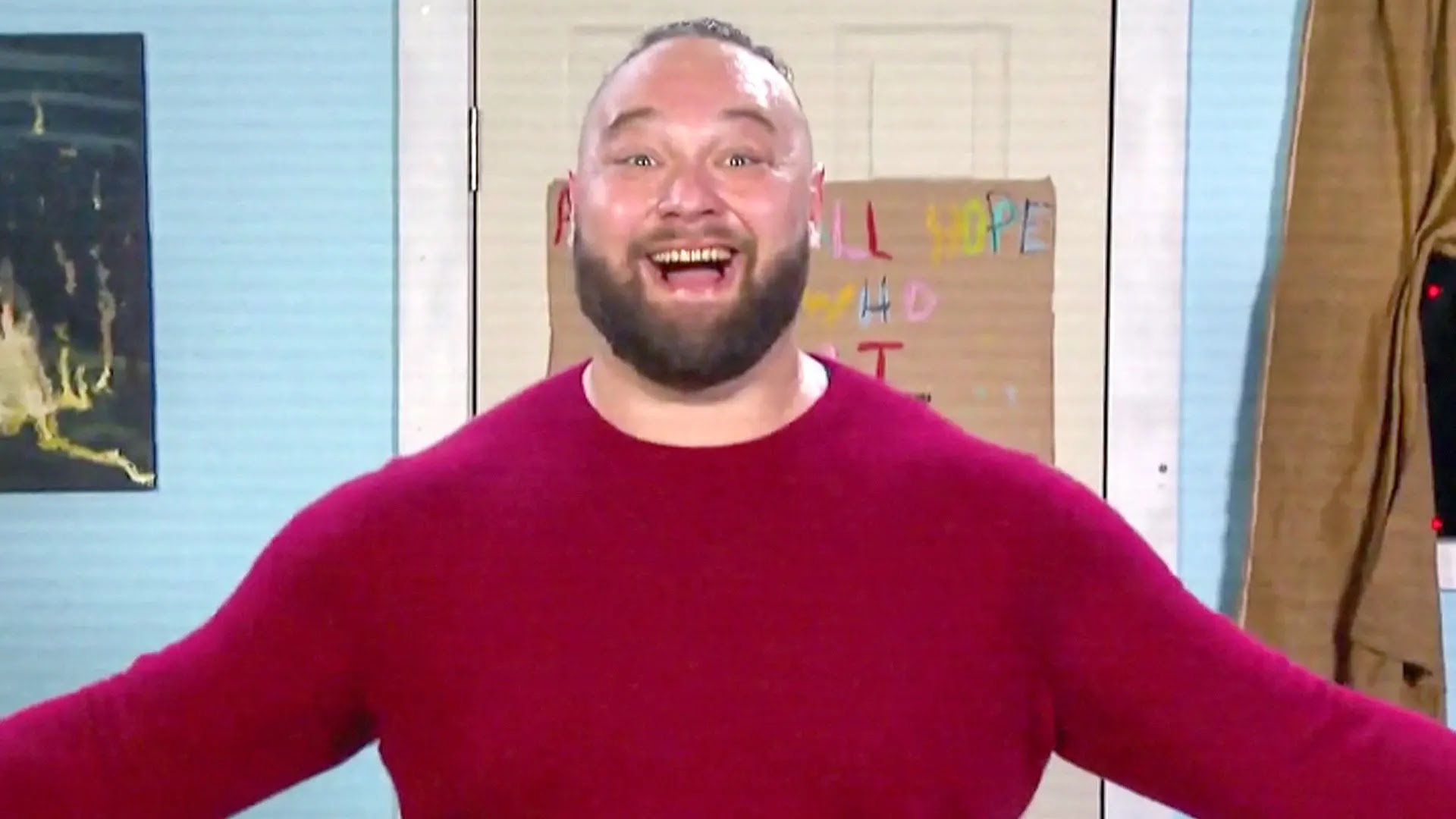 The last time Bray Wyatt was wrestled at WrestleMania 37 last year, where he lost to Randy Orton. On the following episode of Monday Night RAW, Wyatt appeared in a Firefly Fun House segment, which marked Wyatt’s final appearance in WWE as he was released on July 31st, 2021 due to the company’s budget cuts. Since then, the former world Champion teased his wrestling return several times on social media. Recently Wyatt posted a cryptic message on his social media, and today the 16-time World Champion John Cena shared it on his Instagram account. This has led to speculations about Wyatt’s potential WWE return.

According to the latest report from Fightful Select, WWE’s creative has pitched Bray Wyatt’s name for a return and several within WWE believe that the company will bring Wyatt back.

As Triple H took over as WWE’s head of creative following the retirement of Vince McMahon, the new WWE management brought back previously released superstars. We saw the return of Dakota Kai, Karrion Kross, Scarlett, and Dexter Lumis and we hope that Bray Wyatt will also make his WWE return in the near future.