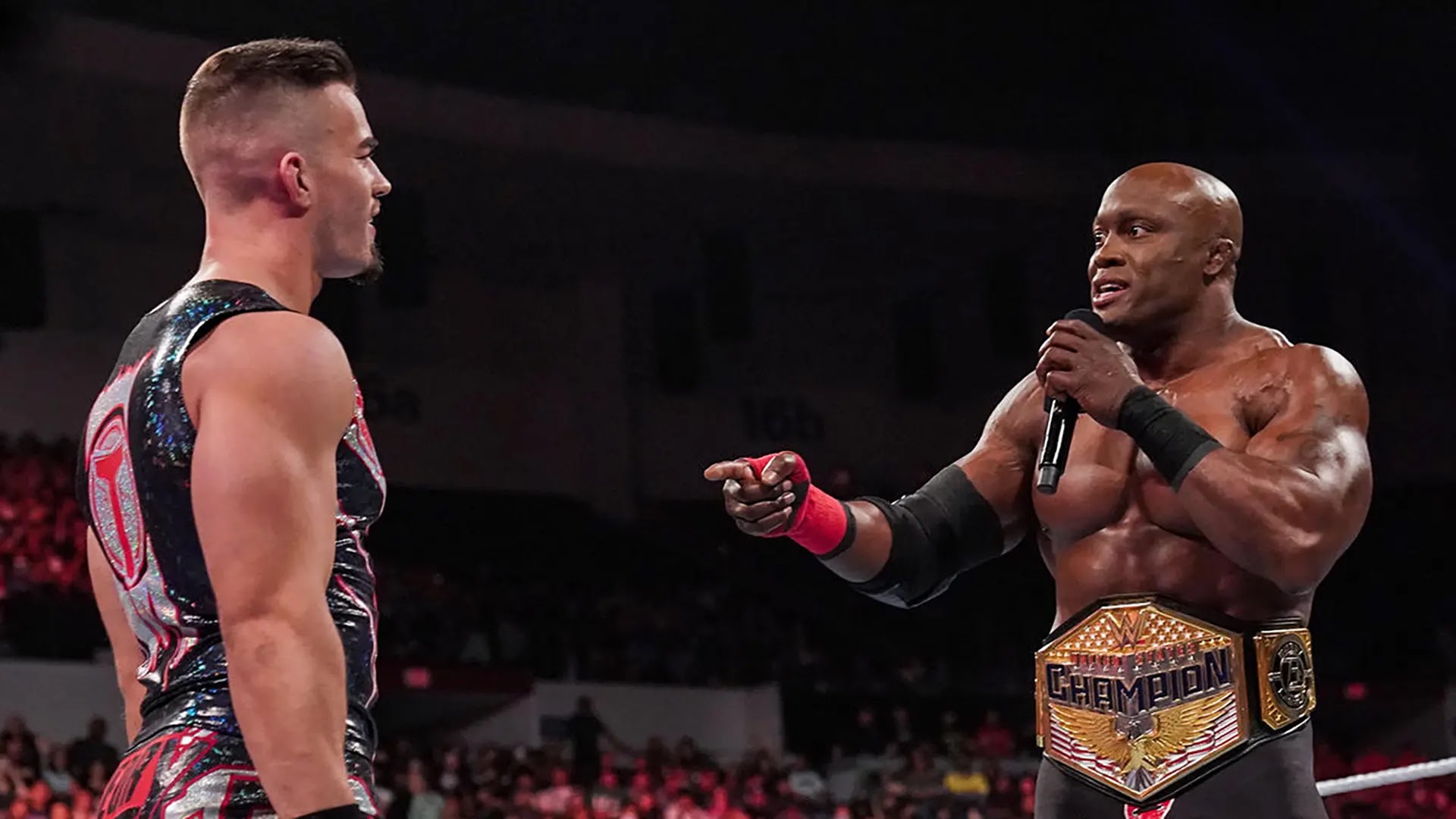 Vince McMahon has seen Theory as the next superstar who will carry the company in the next several years. Theory has continuously received opportunity after opportunity to succeed in the WWE.

Mr. Money in the Bank Theory is scheduled to face Bobby Lashley for the United States Title at SummerSlam on July 30th. Many fans thought Theory would face John Cena at SummerSlam. However, that bout has been postponed to next year’s WrestleMania. As of this point, three matches are officially confirmed for the biggest party of summer.