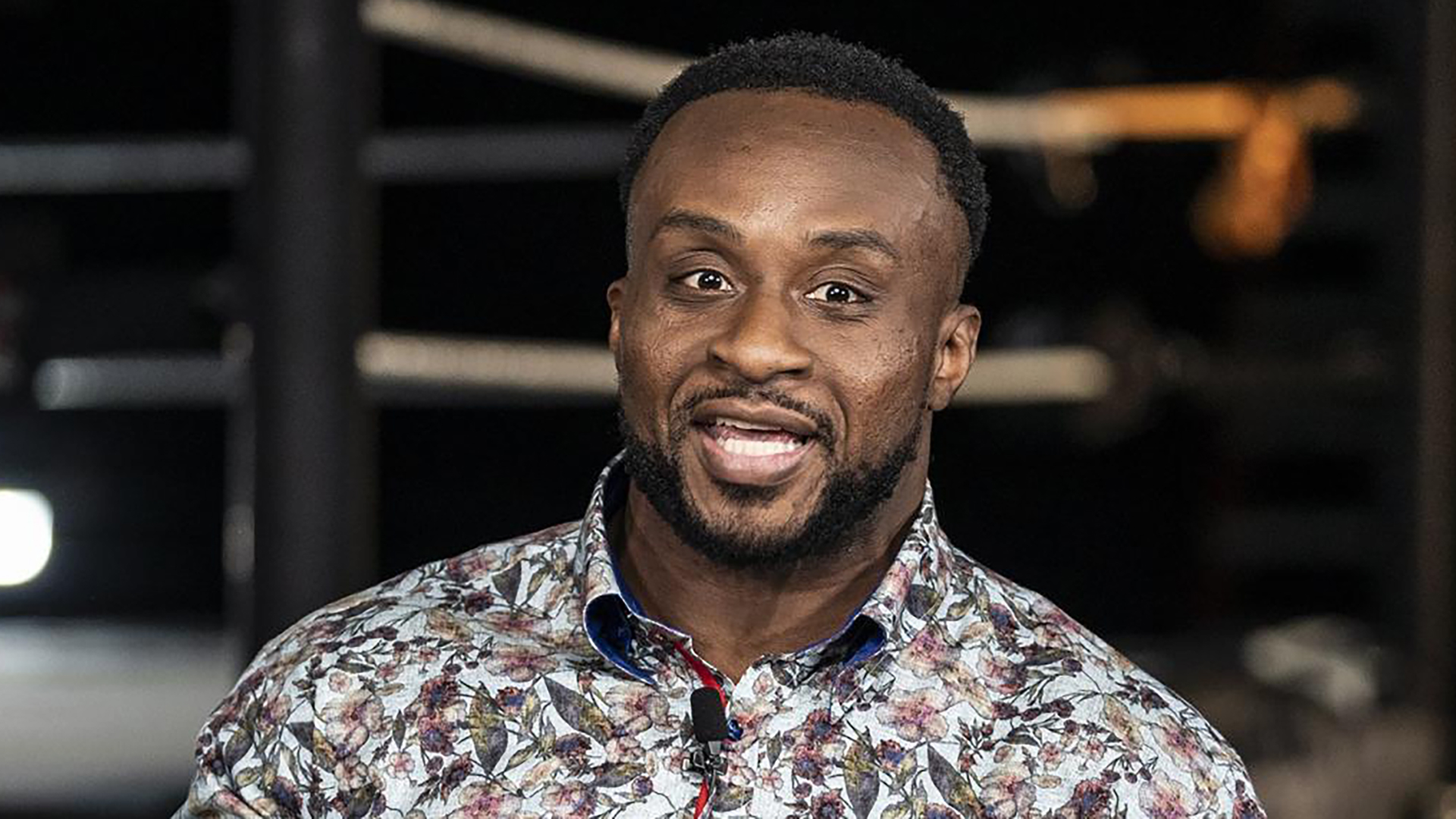 Big E and Kofi wrestled in a tag team match against Sheamus and Ridge Holland on the March 12th episode of Friday Night SmackDown. During the match, Big E faced an unfortunate incident. Big E suffered a broken neck after taking a belly-to-belly suplex from Ridge Holland.

Later, Big E announced that C1 and C6 vertebrae were fractured but did not need surgery. Since then, the former WWE Champion has worn a neck brace.

Prior to Big E’s injury, WWE had a plan for The New Day vs. The Brawling Brutes at WrestleMania 38. However, those plans were canceled and instead, Kofi and Xavier Woods wrestled Sheamus and Ridge Holland at WrestleMania.

Yesterday, Big E posted a short video clip on Instagram story. In the clip, he threw his neck brace into the trash bin. However, that doesn’t mean he will return next week, but it is a good sign for fans and Big E himself.

Big E is a beloved character both on and off-screen. Soon after the injury happened, so many wrestlers, including Ridge Holland and his teammates Kofi and Xavier Woods, visited the hospital and his home to see him.