Bayley Reportedly Returning To WWE After Suffering An ACL Injury 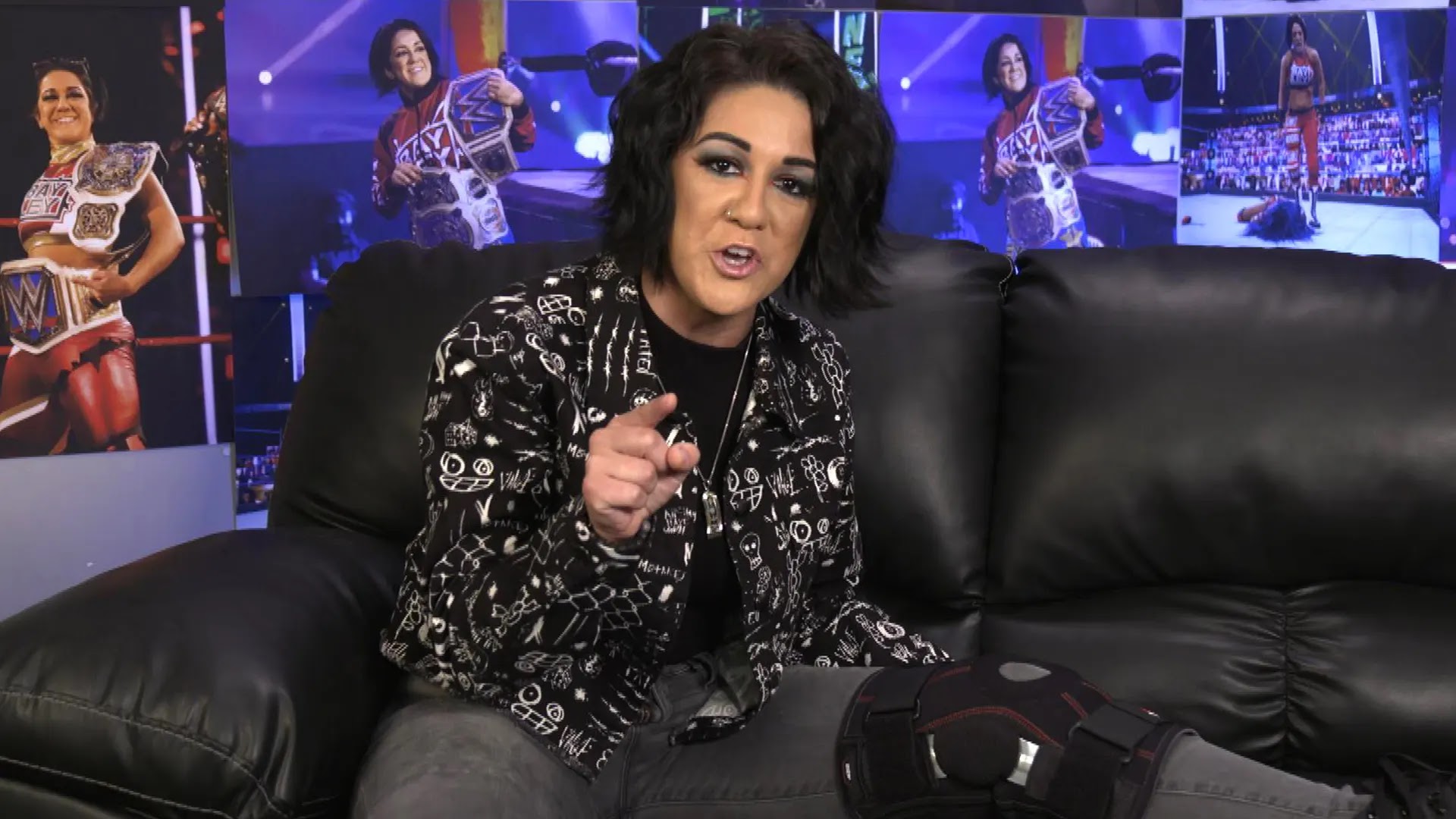 Bayley has been out of action since last year after suffering a torn ACL while training at the WWE performance center. The former Women’s Champion was last seen on WWE television on the June 21st, 2021 episode of Friday Night SmackDown.

Recently, Bayley was spotted with her real-life friend Sasha Banks. The two superstars could be seen enjoying their free time and taking pictures with their fans.

Bayley had teased her WWE return several times on social media. Earlier this month, she had been training for a comeback at the WWE performance center.

According to the latest report from PWInsider, Bayley is scheduled to be in Nashville, Tennessee on SummerSlam weekend.

For those who have asked about the status of Bayley and when she’s slated to return to WWE programming, PWInsider.com has learned she is scheduled to be in Nashville for Summerslam weekend.

Last year, Bayley was supposed to face then SmackDown Women’s Champion Bianca Belair at Money in the Bank. But the match was canceled after Bayley suffered a torn ACL injury.