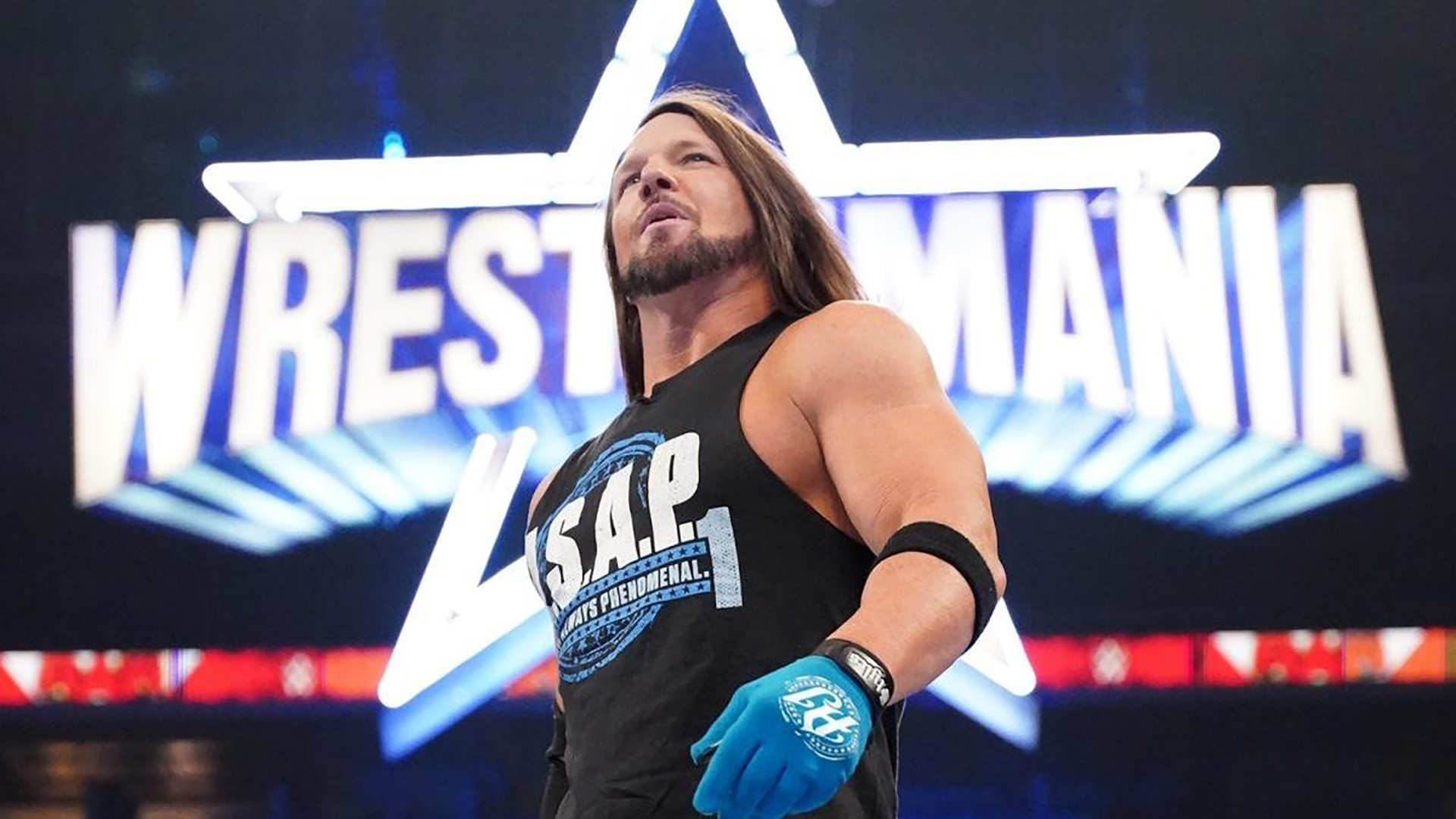 Now, Fightful Select has provided more details about AJ Styles’ new contract. They stated, Style’s new deal is worth more than $3 million per year. He also had some additional bus travel accommodations paid for by WWE.

It was also reported that Styles is very happy in the company. A WWE source told to Fightful that Styles “deserved every penny” and “easily make that back for the company.”

AJ Styles has publicly stated that he would like to work for WWE when his in-ring career is over. We will update you when we receive more details. Stay tuned with The Spotlight.
Share. Facebook Twitter Pinterest LinkedIn Tumblr WhatsApp Email
Previous ArticleReal Reason Why WWE Teases Cody Rhodes On RAW
Next Article Huge Vince McMahon Match Set For WrestleMania 38